THERMAL IMAGING CCTV FOR DETECTION AND PREVENTION OF FIRES AT A THOMPSONS OF PRUDHOE WASTE MANAGEMENT STATION.

Using sophisticated thermal imaging CCTV cameras from one of the worlds largest manufacture's of CCTV
(Dahua) Phoenix were able to protect both harsh external environment's and internal sheds from the threat of
fire. Using IP rated PoE dual lens thermal cameras the site team can monitor the situation during operational
hours. When the site is closed the monitoring of the site switches to Phoenix Eyes state of the remote video
response center.
The thermal imaging cameras eternally don't just provide fire detection, they also can detect body heat at
distances up to 750m. On detection of an intruder Phoenix Eye operators can quickly assess the situation
and set off live audio public address, call the police and even dispatch one of their mobile response officers.
The site poses a serious health and safety risk to trespasser's with deep ravines and flooded pits so the
systems can also detect heat signatures of any kind preventing including humans thus deterring and
preventing the worst possible outcomes. 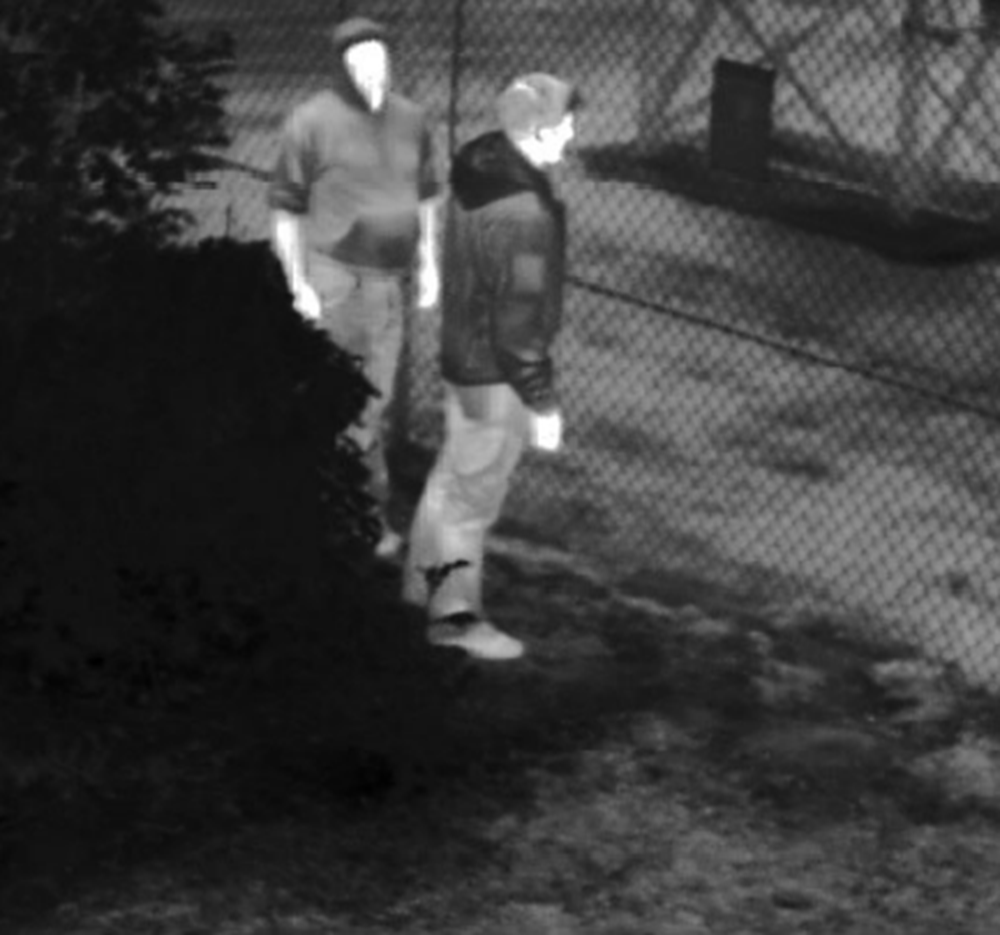 The site team were highly impressed with the ease of
use of the system. Vastly improving on the antiquated
analogue CCTV system. The Phoenix Eye system takes
care of all the sites needs from monitoring, health and
safety and security providing real tangible return on
investment.
Since installation the site team and key stake holders
have noticed a significant increase in efficiency and
enhanced monitoring. The local environmental agency
were also impressed with the systems effectiveness'
adding "This meets fire prevention strategy in a way
never previously thought possible, the systems are
innovative but more than that they actually work." 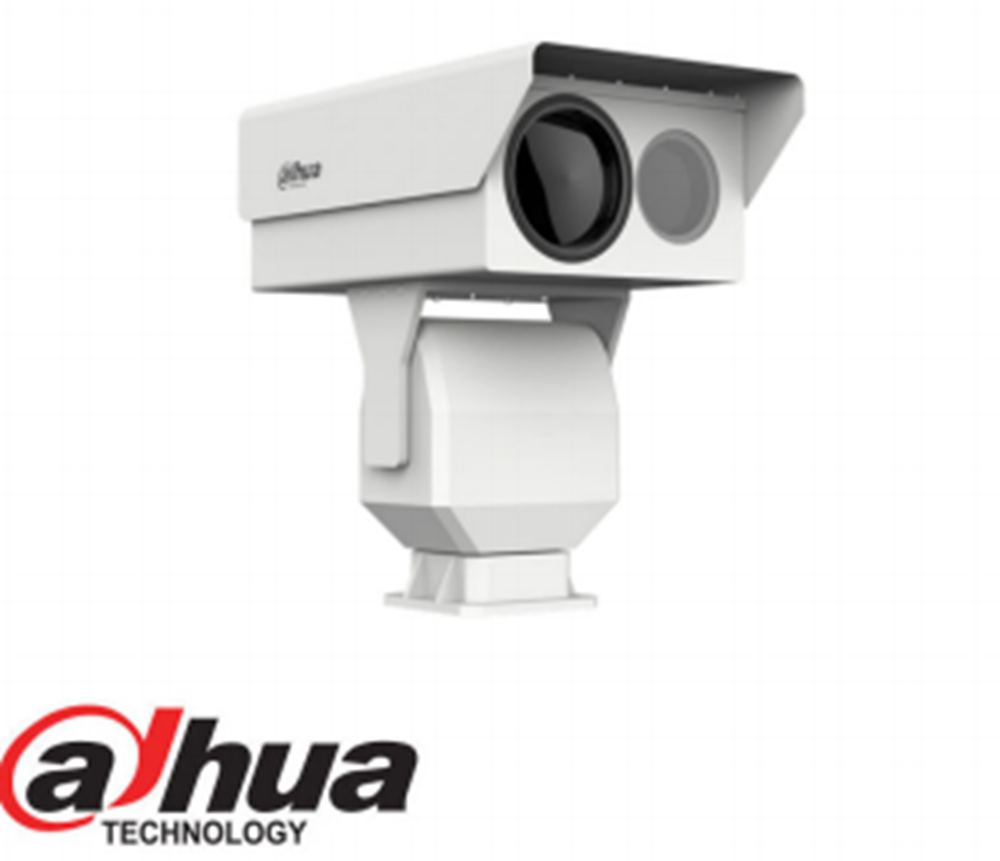 Find out how we can help

Thank you for contacting us

Your message is important to us, we will be in touch shortly.